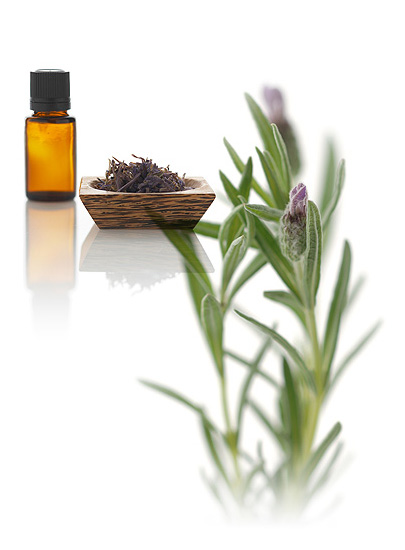 FLAVENCE: A history of passions

Created in 1998 on the initiative of three young entrepreneurs, Flavence has rapidly established itself as one of the most innovative companies in the taste creation field. Acknowledged by professionals in the field, we very soon gleaned a series of prestigious awards:

Responding to its strong growth, Flavence has started construction of a new production facility. The company has moved into its new facility in April 2012. This new facility offers a major increase of research and production capabilities.

Flavouring: A history between art and science

The history of flavours goes back to the dawn of time. From very ancient times, the Egyptians, Greeks and Romans used salt and spices to improve the taste of and to help preserve some foods. During the Renaissance, the history of flavours blends with the history of perfume:  in fact, in the sixteenth century, the perfume industry came into being in Grasse (France) at the behest of Catherine de Medicis. However, we had to wait until the nineteenth century for food flavouring to acquire its pedigree with the development of more modern foodstuffs. Somewhere between taste art and organic chemistry, modern flavouring today contributes to all our eating pleasures.